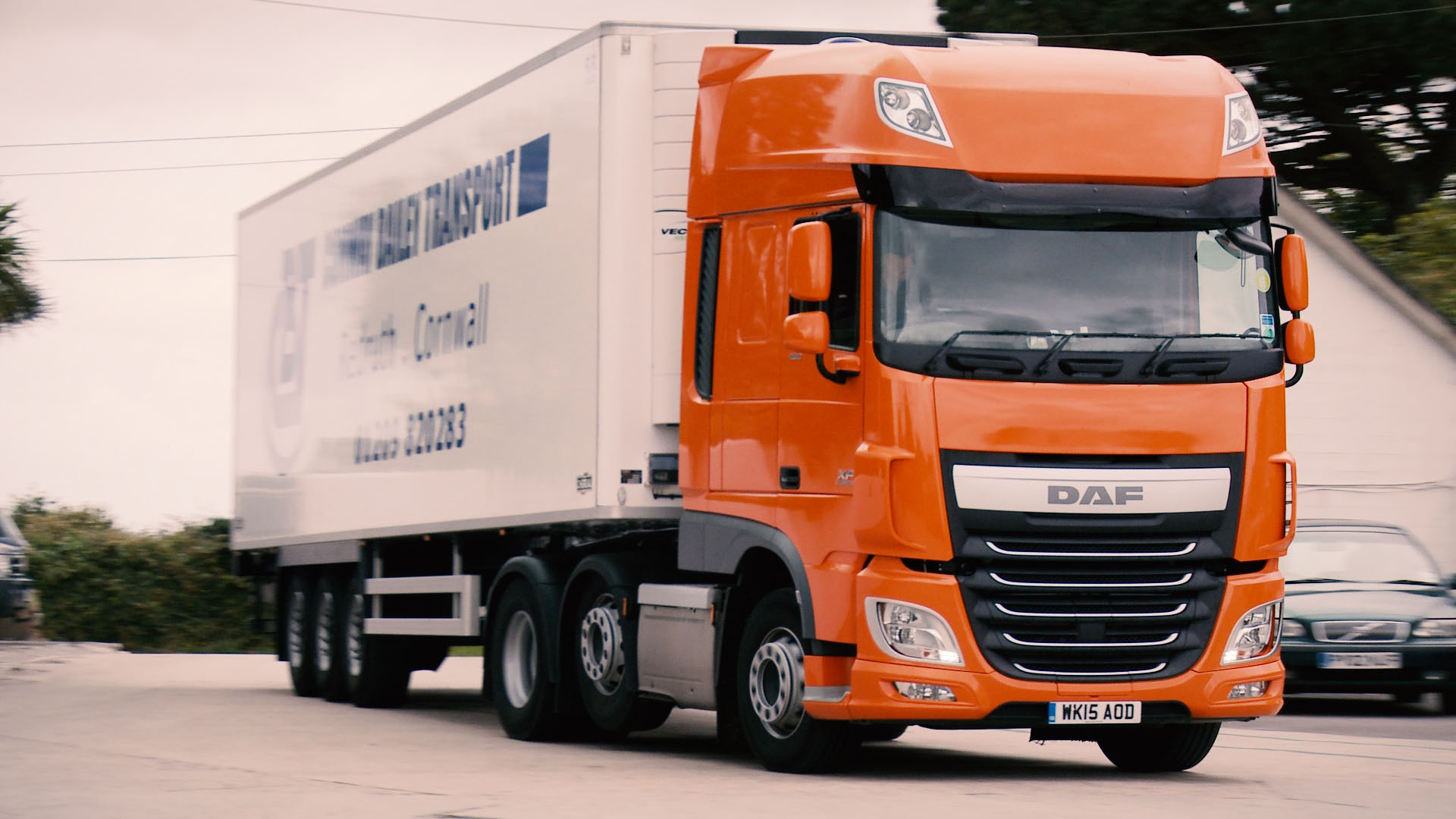 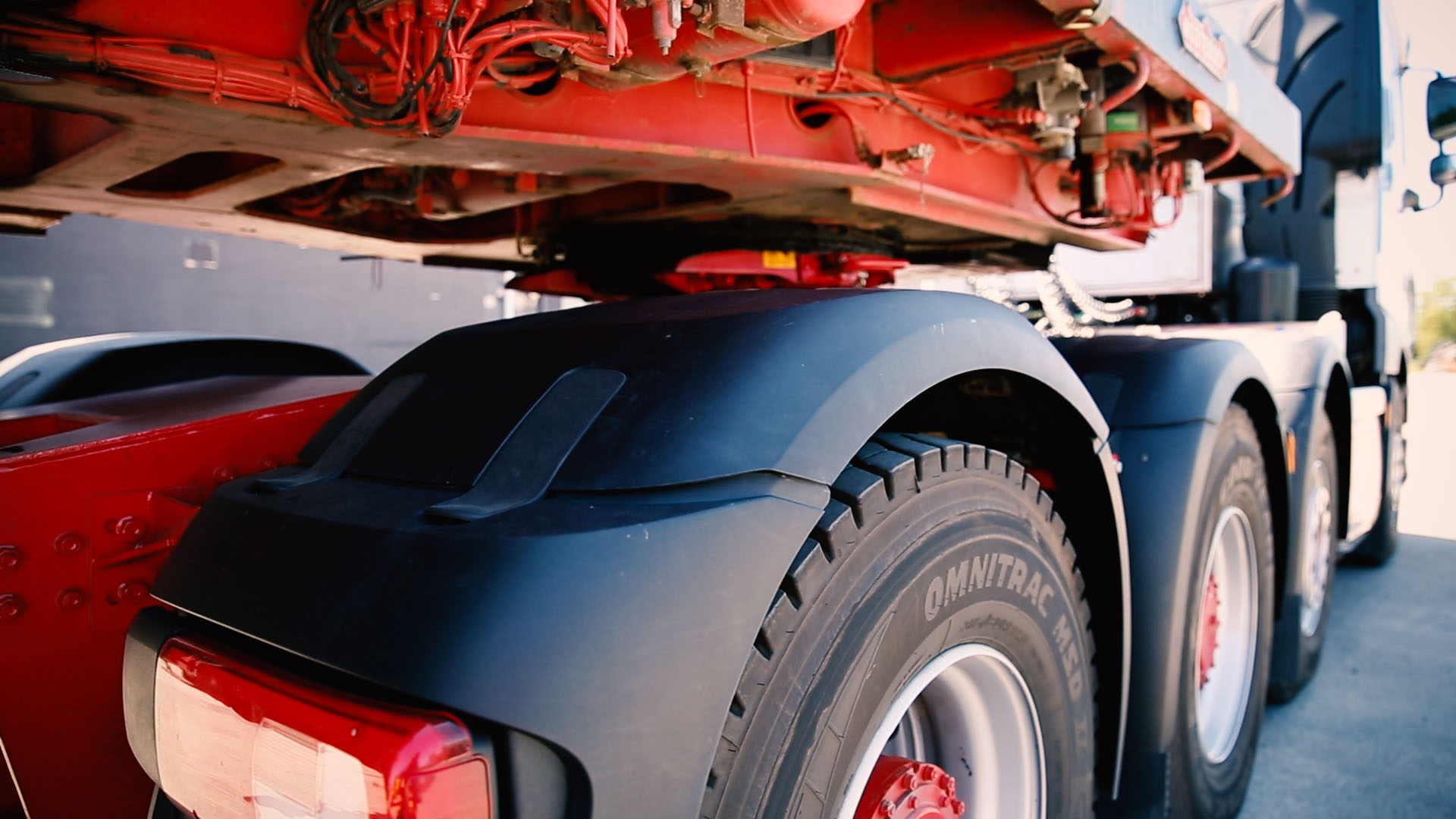 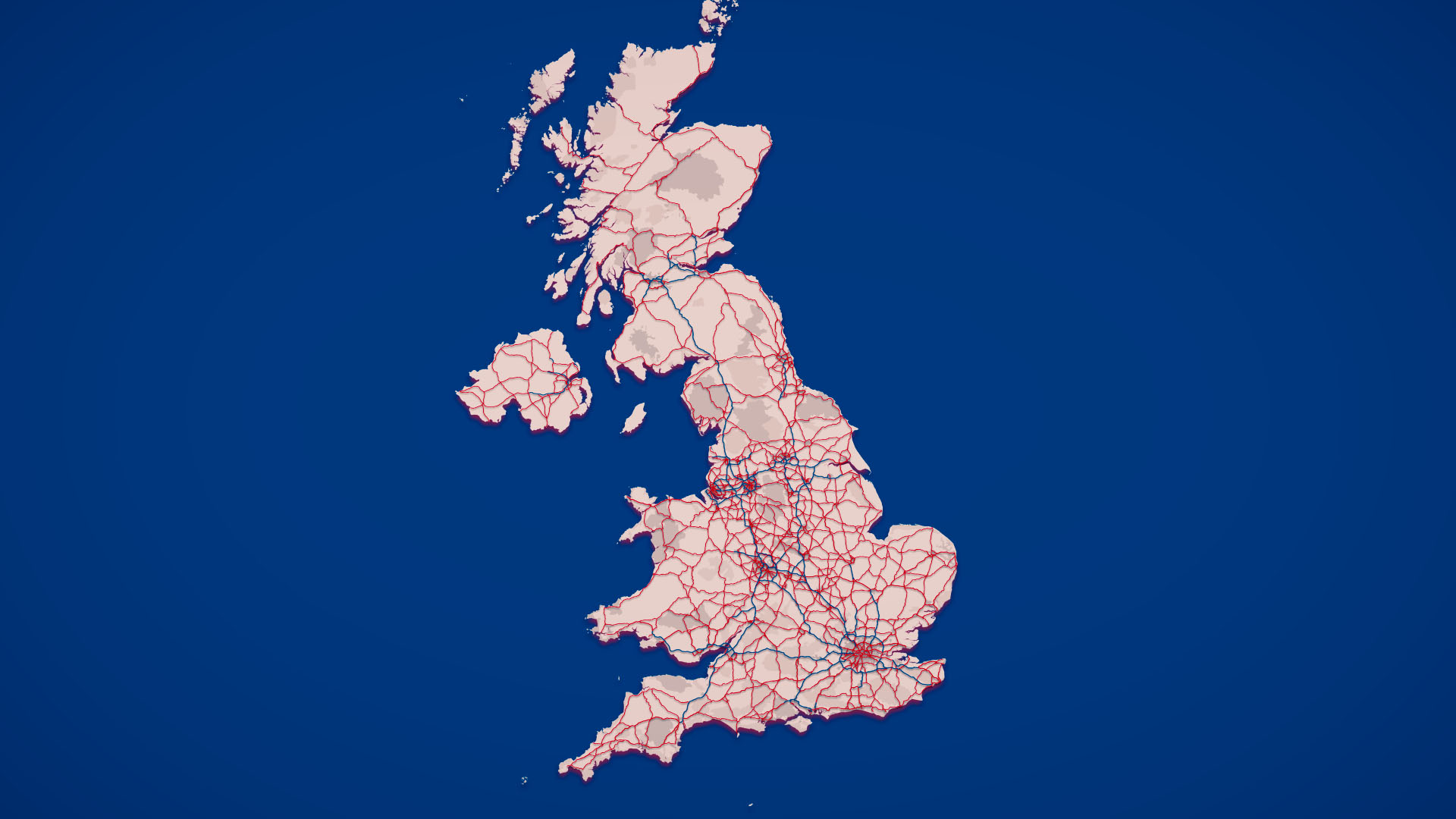 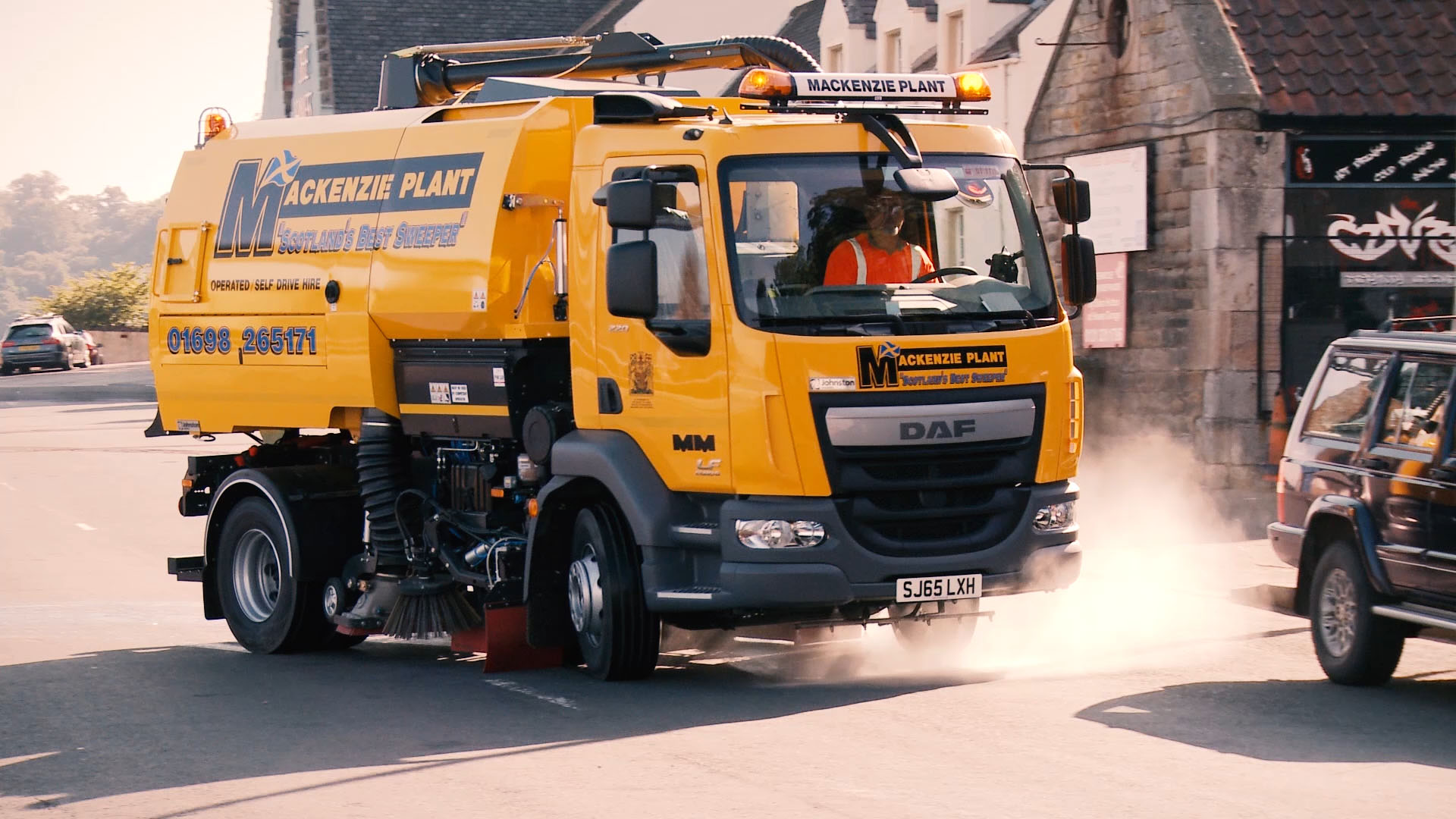 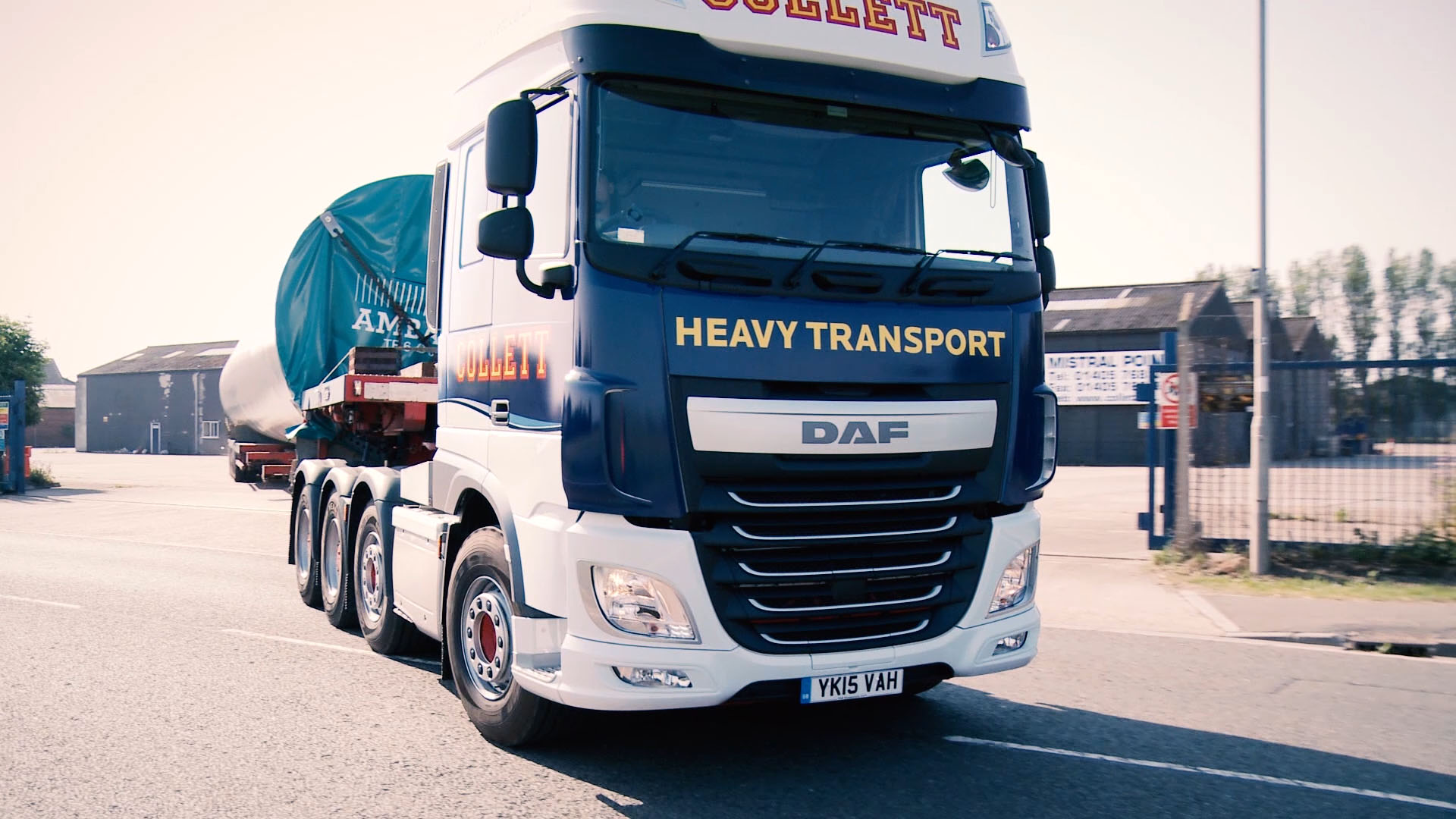 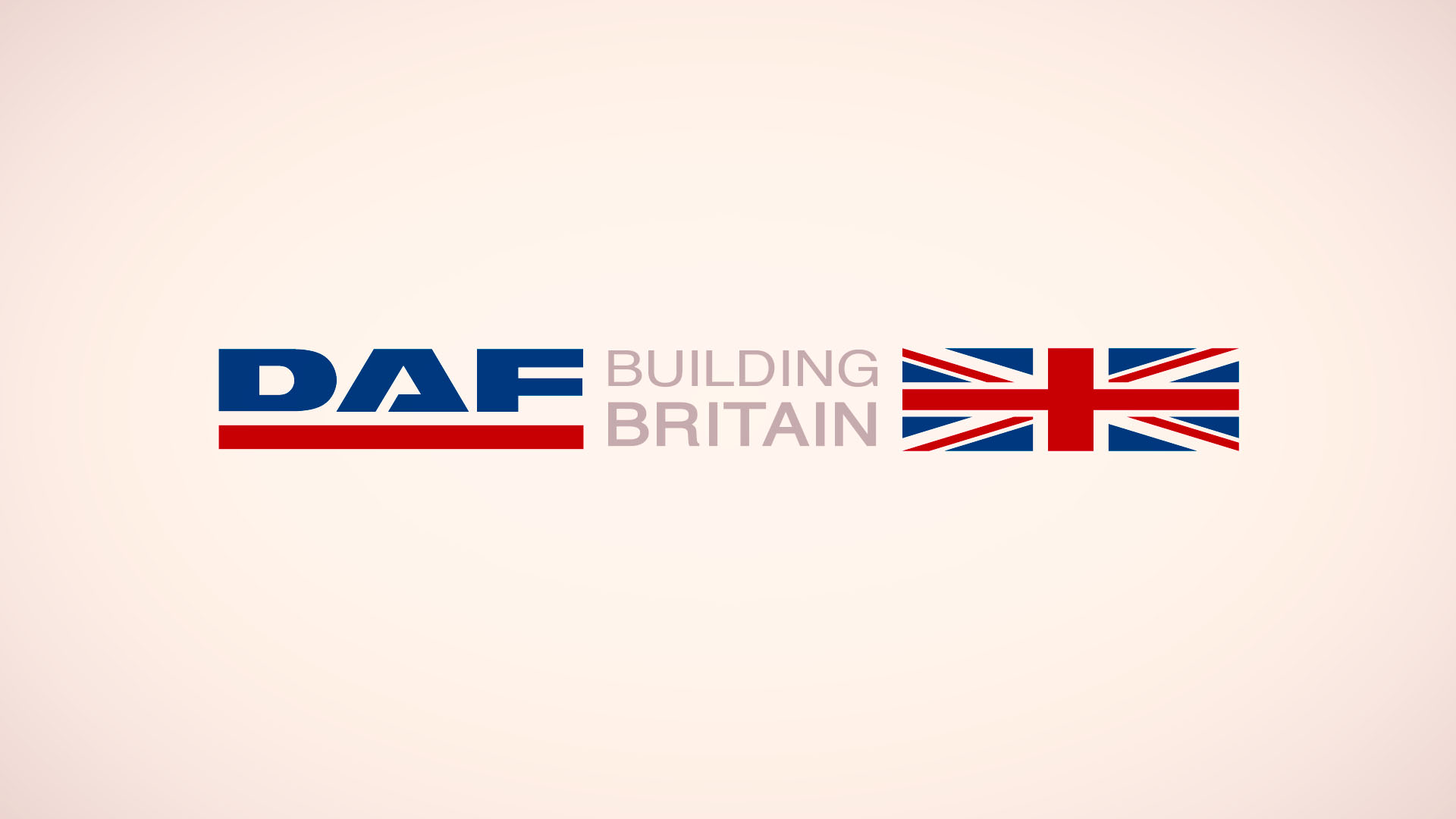 When you think of trucks, you think of DAF, they're as common a sight on the road as white lines and speed cameras. DAF approached Torque as they wanted to showcase how some of their customers were utilising the new range of Euro 6 compliant trucks.

Torque teamed together with Fingers in Pies and together we travelled the country to create a series of client testimonial videos. We travelled east to find out why one customer was replacing its entire fleet of over 100 trucks with DAF. We travelled west to meet a long-distance haulage company that trusted DAF to be their sole truck supplier. North, we spoke to a company that used DAF as part of their abnormal load operations. Going even further north we took a ride in a DAF truck that had been converted into a road sweeper. Heading south and we filmed a brand-new fleet of trucks that had been converted for refuse collection. In central London we saw (but didn't hear) the low noise DAF, designed to conform to noise pollution standards, allowing 24/7 inner city operation.

For the series of videos, we created client testimonials with the drivers and decision makers and filmed illustrative cutaways, depicting the people and trucks going about their daily routine.

The project showed that DAF trucks are used all over the country and in every type of industry, which is why when all the films were finished, a new edit was commissioned to pull everything together and highlight the diverse customer base and truck usage. DAF are the truck that built Britain.